Cobo Wobo
Margarita cupcake baked with a shot of Tequila topped with a tangy lime tequila buttercream rimmed in sugar crystals and garnished with a candied lime. 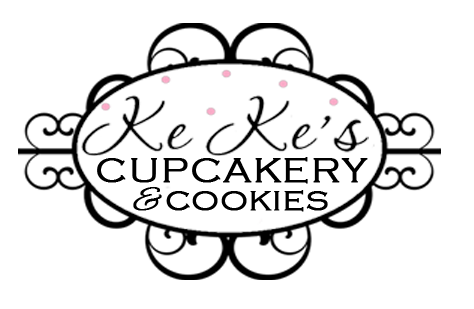